Robert C Byrd Honors Scholarship Program funding has been cut by the US Congress. Check out other scholarship lists including scholarships for high school seniors and merit scholarships.

Last updated on May 25, 2022 by College Financial Aid Advice. 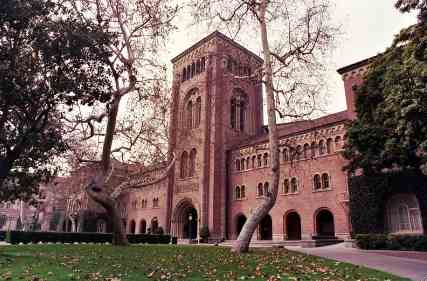 Due to budget cuts in federal funding, no funds were be provided for the Robert C Byrd Scholarship program starting with the 2012 - 2013 academic school year. No funds were provided to the state agencies, as part of the 2011 Department of Defense and Full-Year Continuing Appropriations Act, 2011 (P. L. 112-10).

Given the current budget cuts in Congress, it is unlikely that this program will be funded for 2021, 2022 or beyond.

Legal resident of state in which student applies

Accepted to college or university

Not ineligible due to default on student loan or other obligation

Actual scholarships are awarded by the state agencies.